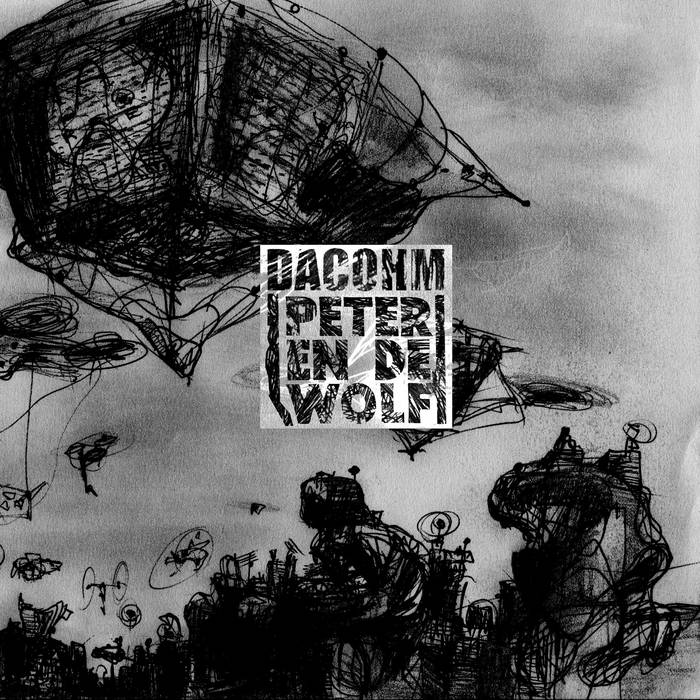 Based on the composition written by Sergei Prokofiev in 1936. His aim was to form musical taste in children from young age. Each character in the story has a particular instrument which got transformed into electronic ones.
Recorded sometime during the winter of 2013.

"If you listen very carefully, you'd hear the duck quacking inside the wolf's belly, because the wolf in his hurry had swallowed her alive."

Bandcamp Daily  your guide to the world of Bandcamp